While doing some work with virtual routers in Neutron I didecded to dig into the failover process and the time it takes for a router to 'move' from one server to another.

I noiced when I would kill the router on one of the hosts Neutron L3 Agent that Neutron would pick up this failure pretty much immeidatley and keepalived would do it's thing by moving all of the IP addresses to the new nominated primary and all would be good.. But No!!

The issue i noticed was that all active TCP connections would get dropped during this process, if you had SSH open to a VM with a floating IP during this failover your session would be dropped. Different applications responded differently to this failover but all in all the customer experience was bad, this isnt a routine that I can execute during the day without notifiying the customer. How entirely non 'cloudy'

I set about deep diving into the issue and very quickly it became apparent that the linux conntrack tables arent being replicated from one host to another, so the tracking of all active sessions is lost when the router 'moves'

But the host with the active router has a few entries(Keep in mind this is my test lab, there isnt much traffic, in production you could have 200,000+ entries in conntrack)

Using this basic conntrackd.conf file I was able to get conntrackd to replicate the conntrack table between the hosts

Confirm that the numbers look right by running conntrackd -C conntrackd.conf -s on each host The backup server should look like this

Then kill the keepalived processes with a kill 726 727

Once keepalived is dead, on the NEW primary(The previous backup) you'll need to have conntrackd take all of the tracking entries from cache and load them into conntrack, you can do this manually by running bash primary-backup.sh primary

If you do all of this quick enough, there will be effectivly no downtime. Of course this can be somewhat automated by adding the notification scripts into the keepalived.conf but given this is built by Openstack I havent yet worked out how to do that. Here is an example keepalived.conf file that you might find handy Github 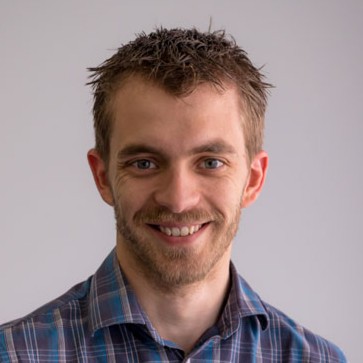